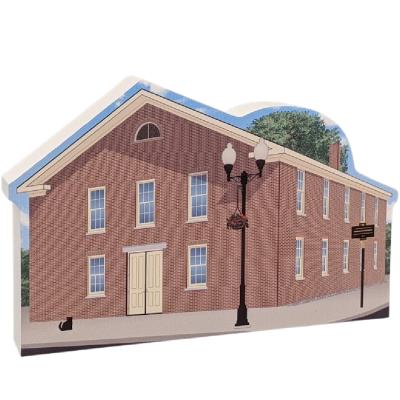 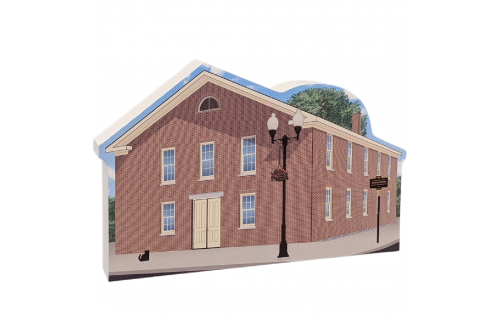 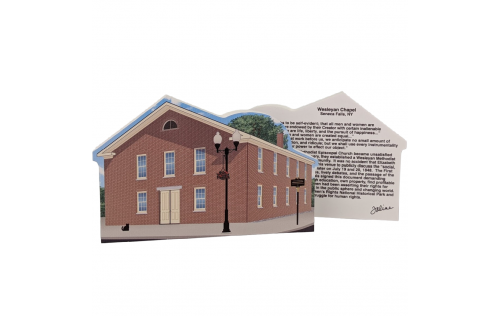 When some members of the Seneca Falls Methodist Episcopal Church became unsatisfied with the organization's inaction towards opposing slavery, they established a Wesleyan Methodist Church as a religious alternative and reform-minded community.  It was no accident that Elizabeth Cady Stanton, Lucretia Mott, and other organizers chose this venue to publicly discuss the "social, civil, and religious condition of woman's rights" several years later on July 19 and 20, 1848. Nineteenth-century practice was to use the singular, woman's, to refer to women as a class; later practice was to use the plural, women's.

Some three hundred women and forty men attended the 1848 Woman's Rights Convention.  The 1848 Convention is best known for adopting the Declaration of Sentiments, a statement of woman’s equality consciously patterned on the Declaration of Independence and signed by about 100 attendees. The Convention also adopted twelve resolutions, of which the most controversial was a then-unprecedented call for "the women of this country to secure to themselves their sacred right to the elective franchise"—that is, the vote.

This ¾" thick wooden replica handcrafted in the U.S. to reflect its historical features. It can set neatly on a shelf, wainscoting, or window/door trim to remind you of a special place you've visited or dream of visiting someday.  A description is written on the back. Look for Casper, our black cat mascot, taking up residence within the design. This is the sign of an authentic Cat’s Meow!