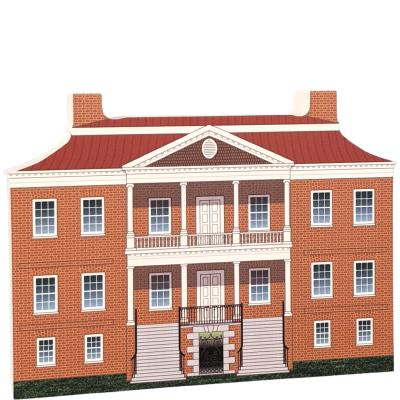 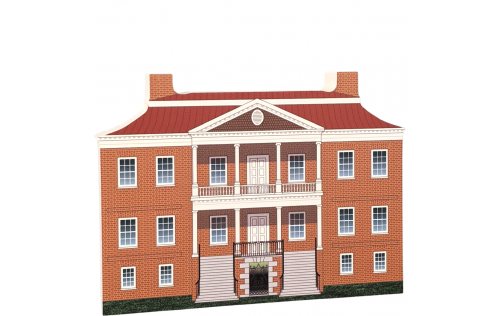 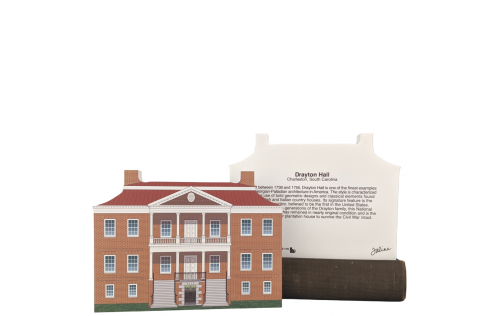 Drayton Hall is an 18th-century plantation located on the Ashley River about 15 miles northwest of Charleston, South Carolina. An outstanding example of Palladian architecture in North America and the only plantation house on the Ashley River to survive intact through both the Revolutionary and Civil wars, it is a National Historic Landmark.

The mansion was built for the father of John Drayton, John Drayton Sr. (c. 1715–1779) after he bought the property in 1738.  As the third son in his family, he knew he was unlikely to inherit his own nearby birthplace, now called Magnolia Plantation and Gardens.

For many decades, the house was thought to have been begun in 1738 and completed in 1752. In 2014, an examination of wood cores showed that the attic timbers were cut from trees felled in the winter of 1747–48. Because the attic framing would have to have been in place well before the completion of the interior finishes, the house is now thought to have been occupied only in the early 1750s. Seven generations of Drayton heirs preserved the house in all but original condition, though the flanking outbuildings have not survived: an earthquake destroyed the laundry house in 1886 and a hurricane destroyed the kitchen in 1893.

Handcrafted in Wooster, Ohio, this keepsake is cut from 3/4” thick wood with colorful detailing on the front and a description on the back. Buy it for a friend or add it to your Cat’s Meow collection. It sets neatly on a mantle, shelf, or desk. Or perch it on your wainscoting or the trim above your windows or doors.