Bernice Unland Prescott put her craftiness to good use when she handcrafted some cute themed shelves to display her different Cat’s Meow collections in her home. 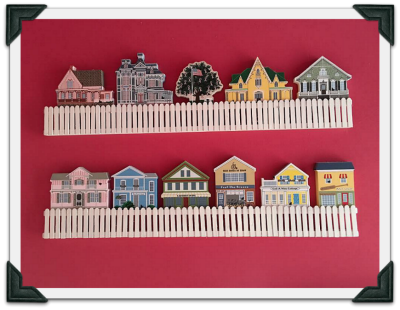 Both the boardwalk and white picket fence shelves are created from cut popsicle sticks with 1”x1” supports. Says Bernice, “The supports are nailed to the ¾ by ¾ strips of wood, but everything else is glued.  Very easy!” 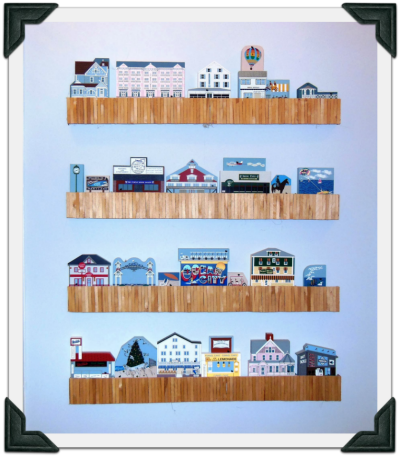 Bernice’s journey with Cat’s Meow was prompted by her mother. Bernice begins, “My niece moved to Wooster (home of The Cat’s Meow Village) in 1993. That year Cat’s Meow held a convention in August, on my mother’s birthday.

Though none of her family knew about Cat’s Meow, Bernice’s niece decided it would be something fun to do for her grandma’s birthday. “So she, my sister, and my mother went,” continues Bernice. “They all joined the Collector’s Club that day, and my mom bought the Chippewa Lake Series for me while there.”

“While growing up,” remembers Bernice, “we spent part of every summer at Chippewa Lake, at a cottage owned by my grandmother.”

“The Cat’s Meow series brought back loads of happy memories and receiving it was a wonderful surprise, as I had also not heard of Cat’s Meow before.” Bernice adds, “My husband loved the pieces as well, and he urged me to start collecting.”

Twenty-three years later Bernice is the self-elected mayor of her much-loved Village of over 2,400 keepsakes!

“The autumn after that convention my mother and I enjoyed this new hobby together, and would look for Cat’s Meow pieces whenever I visited her in Ohio.”

One of their favorite shops to explore was the Mallard Bay Gift Company in Rocky River.  Bernice reminisces, “She was picking out a few new pieces each month and I was picking out more….I am so grateful for those times together, as Mom unexpectedly suffered a stroke on New Year’s Day 1994 and passed to heaven a few days later, much too young.”

“The last photo taken of her was that Christmas Day, and she was holding a Cat’s Meow keepsake of the Hotel del Coronado in San Diego that I had chosen as one of her gifts.  She, Bob and I had visited there when Bob and I lived in California, and she loved that piece.”

Bernice has many “favorite” Cat’s Meow pieces, but her new favorite is the one we created for her this past Christmas – “a replica of the chapel built on the Point Loma Nazarene University grounds in memory of my in-laws,” she says, and quickly adds, “It is stunning.” 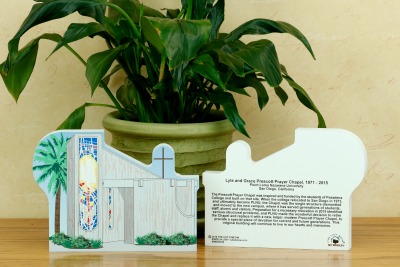 “The responses we have received from those to whom we presented it have been wonderful – the university president displays one in his home and one in his office!”

Cat’s Meows help Bernice keep memories of her mother and in-laws alive. We’d love to hear your memories, too! Share them HERE, and we’ll share them around. And we really love to share photos, too.

How To Get My Own Cat's Meow Made
Subjects:
Purrsonal Stories
Unique Uses
Share This To: 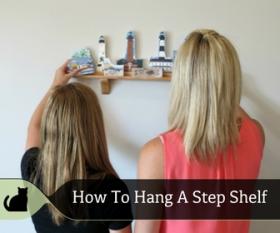 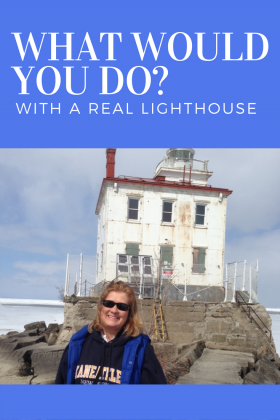 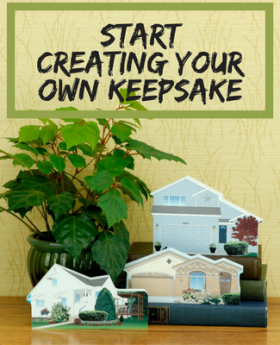 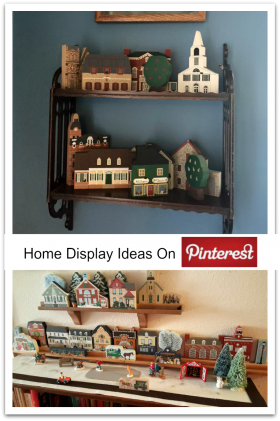 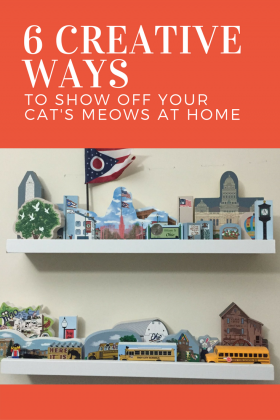